For this post, I am launching what I hope to be a major feature of my blog which is getting behind the author’s work in author interviews. To kick things off, I have interviewed Julia Suzuki, the creator of the wonderful The Gift of Charms, which is the first in The Land of Dragor series. 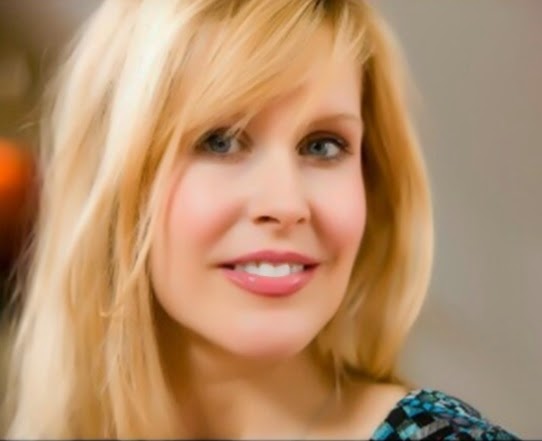 Julia Suzuki grew up in Staffordshire, listening to the magical sounds of fair rides and  animals from a theme park across the stream at the bottom of her garden. Through working with a Disney licensing company and working with entrepreneur David Lloyd in an international resorts business, Julia visited many beautiful places, inspiring the setting for her literature. Her love of reading, of nature and of the outdoors fed her colourful imagination and inspired her to become an author

Hi Julia, First of all could you summarise for people who haven’t read the novel or my review of it what The Gift Of Charms is about?

The Land of Dragor is a mystical and magical land, hidden from humans, where the world’s remaining dragons live in a human like way: they go to school, speak our language and share our emotions.

What inspired you to become a writer?

A love of fantasy and my interest in sharing positive messages through the literary art form and I write – as cliché as it sounds – because something innately drives me to want to help peoples’ dreams come true. I believe there is power in fairytales; they infect your life and very being in a positive way, and the world needs more of that.

What attracted you in particular to writing a children’s fantasy novel?

It is difficult to say, but the idea for this series came to me so powerfully, I felt compelled to make it a reality. When I write I often compare it to the feeling I imagine of being hidden safely under the depths of the ocean, that blankets any outside concerns and where your mind sees and explores things as magnificent as that place would be. I love that feeling and am happiest when creating.

One of your main influences in writing the novel was reading yourself growing up – which novels did you read and have been of particular inspiration to you?

I appreciate fantasy that is not overly complicated and still feels as though it could be real. The CS Lewis and Enid Blyton novels resonated particularly strongly with me.

What do you feel are the main themes within the novel?

The idea of persistence and camaraderie being key to overcoming challenge is the main theme of the book, as well as the reality that everyone has unique talents, and pursuing them leads to happiness within.

You previously worked in roles that involved lots of travel – did any of these places inspire you when you first imagined Dragor? 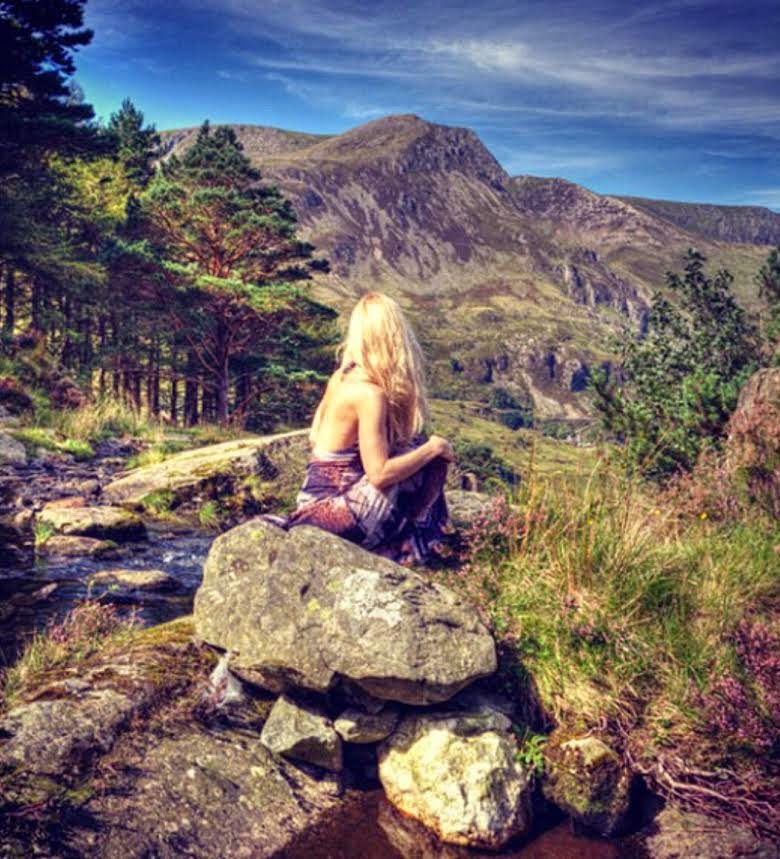 Yes indeed they did. I visited many awesome worldwide locations (most inspiring was Colorado in the US). In one way or another most of the places have influenced the setting of the Land of Dragor.

One of the things I have read on your web site is you want the story to have a “modern edge” and an “interactive web presence” – what will this involve in the future?

We have just released a unique interactive book trailer which can be seen here. The design team did such an amazing job (best viewed on PC or Mac with Chrome). We shall be doing more video promotion especially on Vine and Youtube.

The series will go as far as the fans, publisher and I feel it should – who knows quite how far! But one thing is for sure Yoshiko will grow into an incredible dragon hero and do much good for the world.